On August 26, KTC, a large-scale display & TV OEM/ODM, held the opening ceremony for 10 plant buildings of Phase 3 project in Huizhou. After the new buildings are put into operation, KTC’s TV production capacity will increase to 1.2 million sets per month. 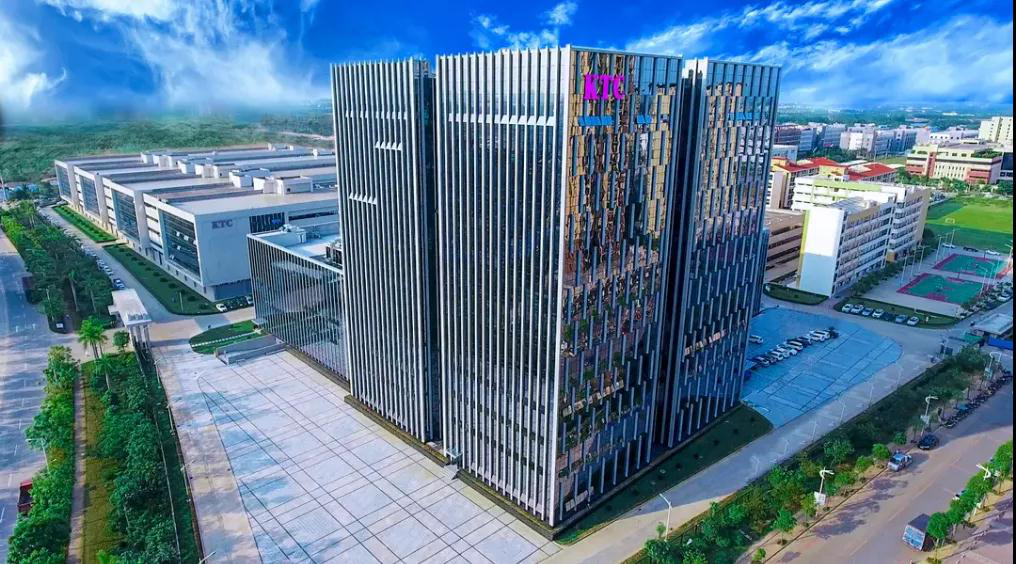 As a result of the global outbreak of COVID-19 at the beginning of 2020, “lockdown of cities and country” and “staying home” have become the major prevention and control means of many countries, which greatly affect the supply chain of the global TV industry. Meanwhile, sports events have to be cancelled or postponed due to the disease, which impacts the TV industry more directly and significantly. In such context, the overall shipments of the TV OEM/ODM market decline in the first half of this year though orders have increased since May. According to the latest data from RUNTO, the main TV OEM/ODMs in the world shipped 43.7M sets in the first half of 2020, with a 5.1% year-on-year drop. Among them, KTC shipped nearly 3 million sets, ranking sixth worldwide; in July, KTC shipped 0.81 million sets, with a 74% year-on-year increase, making its way into the world Top 5.

Apart from TV sets, KTC is also an OEM/ODM of commercial display products; especially, it ranks among the Top 3 interactive flat panel OEM/ODMs, with the market share of 15%. In the first half of this year, Horion, a professional brand of conference flat panels under KTC, launched M4, a new product series which includes 65", 75" and 86" products, as well as M4 Smart Pen, Conference Doorplate System, Enterprise Cloud and other products. As one of the earliest enterprises promoting commercial interactive flat panel products, Horion has long maintained its shipments among the industry Top 3. Data from RUNTO show that Horion’s shipments account for 11.3% of the market share in Mainland China in the first half of 2020, with a 53.5% year-on-year increase.

KTC’s medical display business has been run independently since 2015. It mainly manufactures such medical display products as “Radiodiagnostic Display, Ultrasound Image Display, Endoscopic Surgical Display, PACS Integrated Display, Consultation Display Center and Multi-function Detector”. According to data from RUNTO, it is expected that the scale of China’s medical device market will reach RMB 284.1 billion in 2020, where the scale of medical imaging industry will exceed RMB 100 billion; medical displays have a bright prospect. 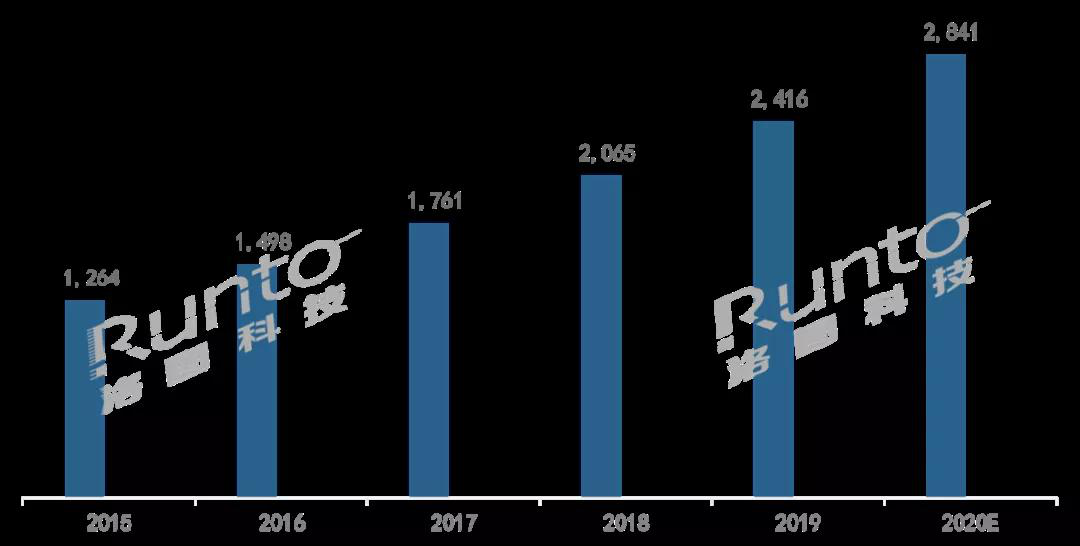 According to David, an analyzer of semiconductor display supply chain from RUNTO, with the coordination of diversified display terminal business, KTC’s expansion of TV production capacity this time is expected to further improve the elasticity of manufacturing and enhance its power of discourse in the TV OEM/ODM market.