What's the future of telecommuting? Or coexist with traditional office!

Abstract：In some countries, business districts that used to be bustling with people have become quiet, and tidal traffic has decreased. Replaced by cloud video, cloud conferencing, cloud classroom...many people began to think, what is the future of telecommuting? In the foreseeable future, the phenomena of traditional office and telecommuting coexist, which may be a necessity.

During the COVID-19 pandemic, in order to reduce the concentration of personnel, major companies around the world accelerated the process for telecommuting. In some countries, business districts that used to be bustling with people have become quiet, and tidal traffic has decreased. Replaced by cloud video, cloud conferencing, cloud classroom...many people began to think, what is the future of telecommuting? 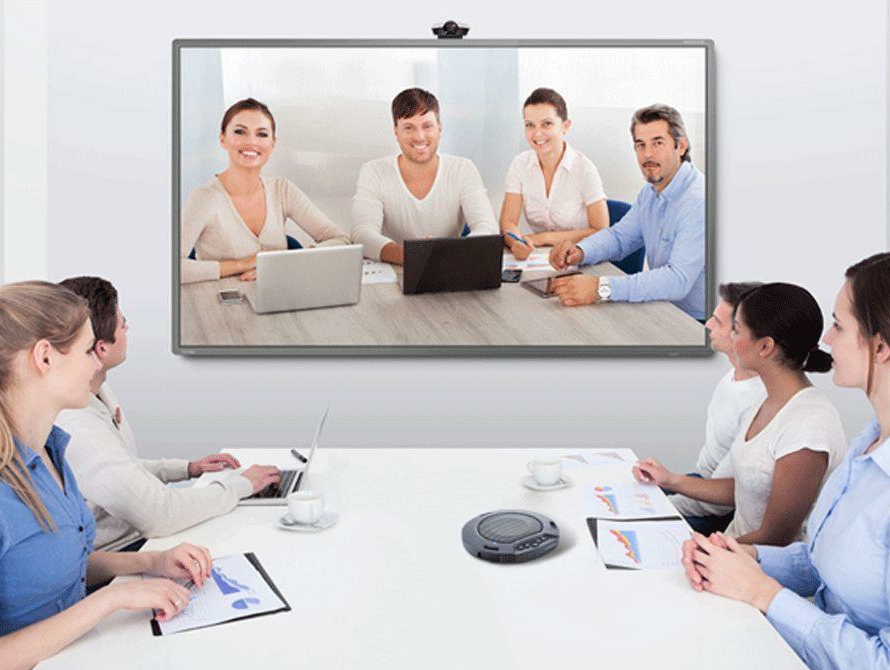 Some large companies are already implementing telecommuting initiatives. According to reports, Microsoft, Starbucks, Siemens, Infosys and other companies allow some employees to work remotely for a long time. A survey of 793 employers in the United States by Mercer Management Consulting, a human resources management consulting agency, shows that about 94% of the respondents recognize the efficiency of employees in telecommuting.

It is further found that telecommuting may reshape the regional and urban-rural pattern. According to German media reports, with the increase in home office opportunities, more and more Germans choose to "move to the countryside". According to the data released by the German "24-hour real estate navigation" platform in June last year, the query of suburban apartment resources on the platform has more than doubled compared with the same period of last year, which means that the popularity of rural areas is increasing.

There are also limitations to telecommuting. Due to the lack of a clear boundary between work and life, people continue to be constrained by telephones, e-mails, and communication software, causing anxiety and exhaustion over time. According to the Report of Work Trend Index in 2021 released by Microsoft, about 49% of the employees in the world think that the workload is increasing under the telecommuting mode, and 54% of the employees say that they are "overloaded". While face-to-face employee interaction is an important factor in fostering collaboration, tackling challenges and gaining inspiration, telecommuting makes it difficult to develop a corporate culture of working together and overcoming challenges, which is not conducive to inspiring employees' enthusiasm and creativity. Research by PwC, Edelman and other organizations shows that more than 70% of the employees surveyed worldwide prefer the mixed office mode of combining traditional office and telecommuting.

People's life, work and learning methods are always evolving and changing with the emergence of new technologies and new ideas. It is not difficult to find that the key lies in the ability to effectively release productivity and truly enhance people's sense of gain, happiness and security. In the foreseeable future, the phenomena of traditional office and telecommuting coexist, which may be a necessity. 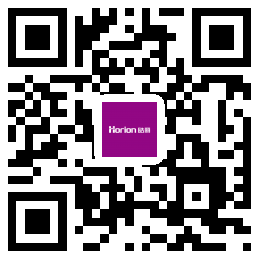